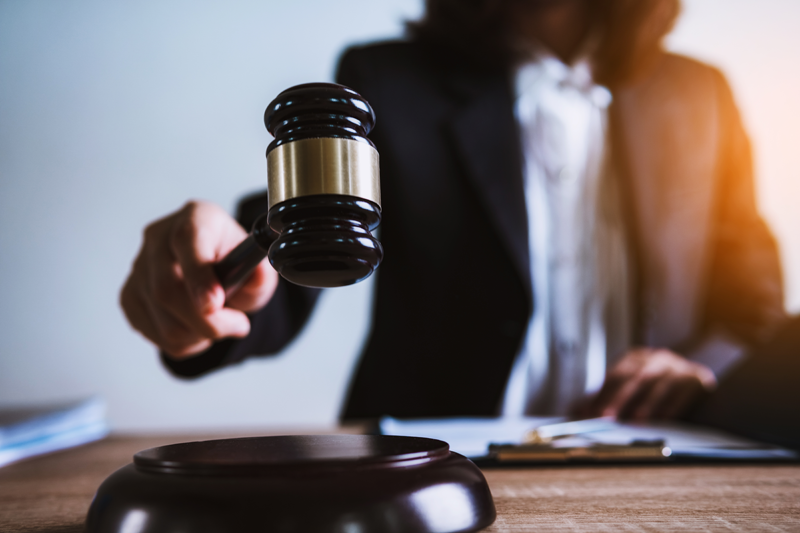 On 28 April 2022 Court of Justice of the European Union (CJEU) issued its ruling in case C-44/21 concerning a referral by the German Federal Patent Court (the referring court). The referral sought an interpretation of Article 9(1) of Directive 2004/48/EC  on the enforcement of intellectual property rights (the Directive). German courts had so far interpreted Article 9(1) as meaning that provisional measures against patent infringement must in general be rejected unless the validity of the actioned patent has previously been affirmed by at least a first instance decision in opposition or nullity proceedings.

Facts in the case

The referring court had considered the patent at issue in the main proceedings to be both valid and infringed, but was unable to grant a provisional measure because of binding case law of the Munich Oberlandesgericht (MO). The MO had indeed ruled that in order to issue a provisional measure in a patent infringement case it was not sufficient that the patent in question had been granted by the European Patent Office (EPO) after a detailed examination of its patentability, nor that the validity of the patent had been evaluated by the judge examining the request for provisional measures.

In sum, according to German case law, the granting of an interim measure is conditioned upon the patent having already been the object either of a decision in EPO opposition or appeal proceedings, or of a decision of the Bundespatentgericht in the context of invalidity proceedings.

The referring court considered such case law incompatible with the Directive’s Article 9(1), which provides that European Union Member States must enable courts to issue interlocutory injunctions aimed at preventing any imminent infringement of an intellectual property right.

The CJEU’s decision upheld the referral’s arguments, finding that German case law had introduced a requirement that made Article 9(1)(a) ineffective, as it did not allow the national court to adopt an interim measure for the purpose of immediately terminating the infringement.

The CJEU therefore ruled that “Article 9(1) of Directive 2004/48/EC of the European Parliament and of the Council of 29 April 2004 on the enforcement of intellectual property rights must be interpreted as precluding national case-law under which applications for interim relief for patent infringement must, in principle, be dismissed where the validity of the patent in question has not been confirmed, at the very least, by a decision given at first instance in opposition or invalidity proceedings.”