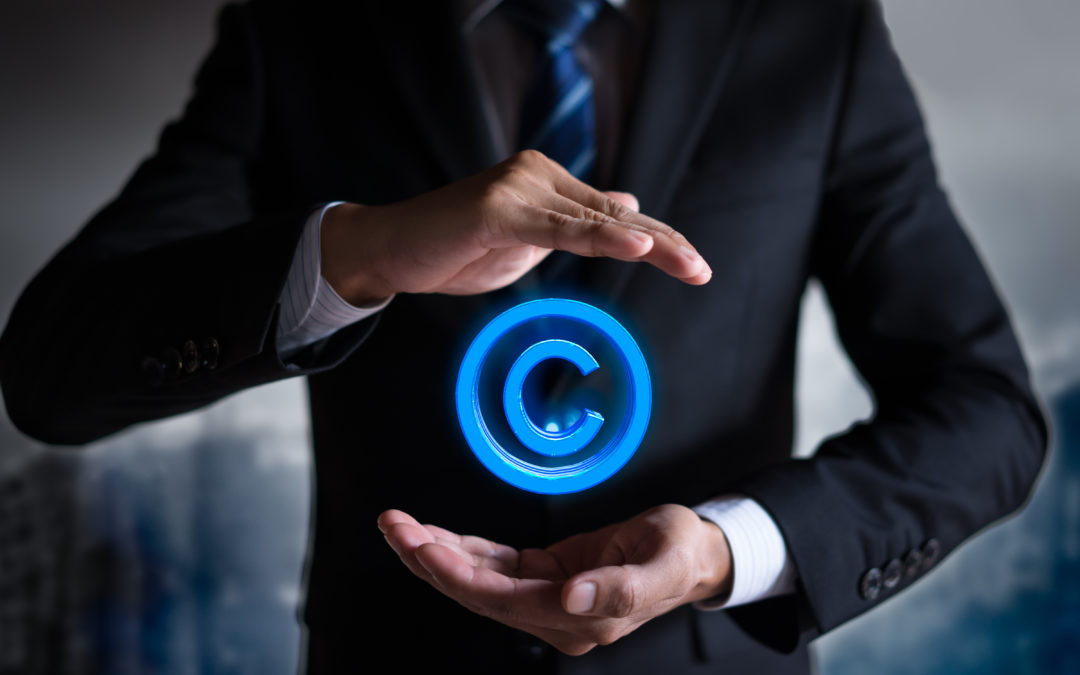 The specialised section for business law of the District Court of Venice held, in a decision of 7 August 2018, that the layout, interiors and decor of the “Checkmate” yacht, designed by architect Tiberio Cerato on the yacht owner’s commission, are eligible for copyright protection.

The dispute began when the company that had designed and built the yacht’s hull published images of the vessel on the company’s website as well as on YouTube and Vimeo. The images did not mention Mr. Cerato as the author of the interiors’ design.

In order to put an end to such actions, Mr. Cerato sought urgent judicial remedies, which were initially denied based on a finding that Mr. Cerato’s work was not eligible for copyright protection. Upon appeal, however, the District Court of Venice upheld the architect’s arguments, reversing the earlier decision.

The district court pointed out in particular that the personal rearrangement and organisation of the interiors made by the architect and the “use of aerial and essential lines, the substantial use of glass panes and mirrors, the special solutions adopted for the deckhouse and deck, the great care in designing and combining the furniture and the originality of the lighting plan” were sufficient elements to prove that the work possessed the creativity required for copyright protection.

In particular, the appeal judges clarified that the copyright protection of architectural works extends also to interior design, especially where the interiors are the fruit of planning work on the part of the author.

The Venetian judges declared the defendant’s actions unlawful, dismissing the arguments for the defence (which claimed that the images were “erroneously” posted on the internet). According to the judges, such an “error” would not rule out the liability, at least for negligence, of the defendant that had received a cease and desist letter requesting the removal of the image from its website, and had therefore been warned to check for the existence of the posted images and remove them.

With reference to the video’s publication, the Venetian judges found that it included many references to the company and that consequently if the video had been published by a third party, the company owning the images could have taken action by requesting either the author of the publication or the webmaster to delete them.

Therefore the district court upheld the arguments submitted by Mr. Cerato and ordered the defendant to refrain from any kind of commercial publication (including brochures, websites, videos, YouTube) of images, drawings and videos concerning the architectural work created by Tiberio Cerato for the Checkmate vessel, setting a penalty of 1,000 euro for each day of non-compliance with the order.

The defendant was also sentenced to publish the order in an Italian nautical magazine and to refund the winning party’s litigation costs.