How to fight counterfeit designs in Italy 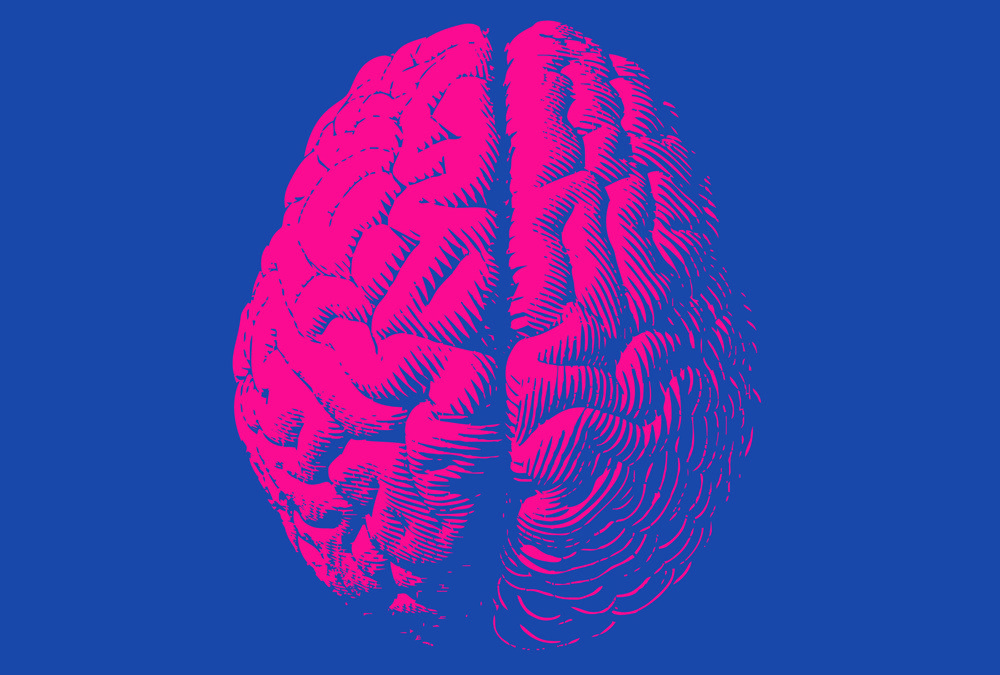 In Italy, is a registered design a valid deterrent against the counterfeiting of products by competitors?

Which intellectual property tools are available for fighting counterfeit designs in Italy?

How useful are they against a competitor imitating my product’s design?

Design registration is a valid deterrent, but if a product’s design is unduly usurped by a competitor one must be ready to take action – including in court – without hesitation.

In Italy, legal proceedings aiming to assess the infringement of design rights fall under the exclusive competence of specialised sections of Italian courts of appeal, and above all precautionary proceedings have an average duration of only five months.

If you analyse the data of one of the main Italian specialised case law databases, it emerges that in Italy registered design right holders who bring infringement cases before a court are winners in 73% of cases. Proceedings on the merits are slightly longer than in other European countries, but in Italian courts damages have been awarded worth over 1 million euros (while in other European states damages awards tend to be lower).

Yes of course, you can. Registering a product’s design and then not using it in court against a competitor’s infringement would be like having a bow and arrows but no idea of how to use them. Mere registration can be a valid deterrent, but where a product’s design is unduly usurped by a competitor you must be ready to take action – including in court – without hesitating.

The first step is to involve your legal counsel, and get them to assess whether an actual infringement of design rights is taking place.

For instance, counsel will verify the date on which the product at issue appeared on the market in order to make sure that marketing began after the design’s registration; the features of the protected design and of the imitation will be compared to assess the extent of the infringement.

Should this preliminary analysis be in favour of an infringement of design rights, the best court strategy can be discussed and agreed upon.

Usually, unless the case is particularly serious, the author of the infringement is sent a cease and desist letter demanding the immediate termination of all illicit conducts as well as the refunding of any expenses incurred to stop the illicit activity. Should the activities continue, it must be decided which further actions to take, such as requesting a court to issue urgent measures such as an inhibitory order against use of the registered design and the seizure of products infringing the design rights, together with the publication of the measure in specialised journals in the relevant sector; alternatively, it might be best to bring proceedings on the merits aiming also to quantify (and hopefully obtain payment of) the damages incurred.

In actual fact, unregistered design also enjoys protection in the territory of the European Union for a period of three years after the first disclosure. However, where evidence in court is concerned, it will be necessary to prove the actual date of the first disclosure (which is not always easy), as well as to prove that the unregistered design is eligible for protection.

But it is especially important to note that the protection afforded to an unregistered design is narrower, since the owner has the exclusive right to prevent only copying, and only the intentional infringement in bad faith of design rights. On the contrary, the holder of registered design rights has the exclusive right to prevent any imitation, including unintentional ones.

One can say that unregistered design protection is very useful for seasonal designs and products with a short life cycle, or to test a new product on the market.

Court proceedings aiming to assess the infringement of design rights fall within the exclusive competence of the specialised sections of Italian courts of appeal.

Such sections, by virtue of their specialisation, are able to solve disputes in a rather short time.

If you look at the data from one of the main intellectual property case law data bases, you can compare the time required for requests for urgent measures, proceedings on the merits and the recognition of damages awards concerning the infringement of design rights in Italy as compared to other European states.

The data shows that in Italy urgent proceedings, which are often decisive in practice for ending the dispute, require five months on average (the same proceedings in France, Germany and the United Kingdom require an average four months).

Proceedings on the merits take a little longer than in other European states (37 months in Italy against 21 in France, 14 in Germany and 15 in the United Kingdom).

As for damages awarded, in Italy they can exceed a million euros in some cases, while the awards are lower in other European states.

Protecting your design during the creation phases by applying for registration, as well as later, when the product is on the market and it becomes apparent that a third party is using similar shapes.

Protecting the design through registration first and, if necessary, by acting on the registered design right in court later, can provide an effective safeguard. It must also be noted that in Italy registered design right holders who bring infringement cases before a court are winners in 73% of cases. That is an extremely high rate when compared to an average 60% in other European states.

Need further information or assistance with design protection in Italy?

Interview with Mario Pozzi for Fuorisalone.it