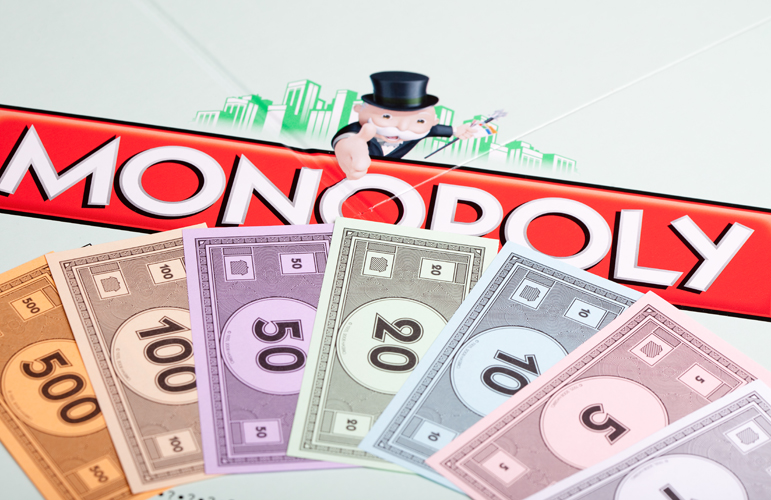 The facts in the case

Hasbro is a producer of toys and games. Over the years, Hasbro filed a series of applications for registration as a trademark of the European Union for the word mark MONOPOLY: in 1996 for classes 9, 25 and 28; in 2008 for class 41; in 2010 for class 16. Then, in April 2010, it filed a further application to register the word MONOPOLY as a trademark of the European Union covering classes 9, 16, 28 and 41. This application partially covered new goods and services, but also covered goods already protected by the earlier marks.

Kreativni Dogadaji filed a cancellation action before the European Union Intellectual Property Office (EUIPO) against the MONOPOLY trademark filed in 2010, stating that it was a repeat filing and therefore the applicant had acted in bad faith.

The Cancellation division of the EUIPO rejected the request, but the EUIPO’s own Board of Appeal (“BoA”) later concluded that Hasbro’s intention “was indeed to take advantage of the EU trade mark rules by artificially creating the situation where it would not have to prove genuine use of its earlier marks for the goods and services mentioned”. As a result, the April 2010 application was filed in bad faith since it covered goods and services already covered by the earlier marks, and the BoA cancelled the trademark registration for those goods.

The decision of the General Court

Hasbro took the case to the GC, which agreed with the BoA that the April 2010 application had been filed in bad faith and dismissed Hasbro’s appeal.

In particular, according to the GC, Hasbro’s filing strategy was not only inconsistent with the objectives pursued by the Regulation on European Union trademarks, but also called to mind a case of an abuse of law.

We believe that this is an important decision that will require anyone preparing to re-file a trademark identical to their earlier trademark, for categories of products or services already (even partially) claimed in the earlier trademark, to think about possible justifying arguments – other than the ploy of avoiding proof of use – to justify such a filing.