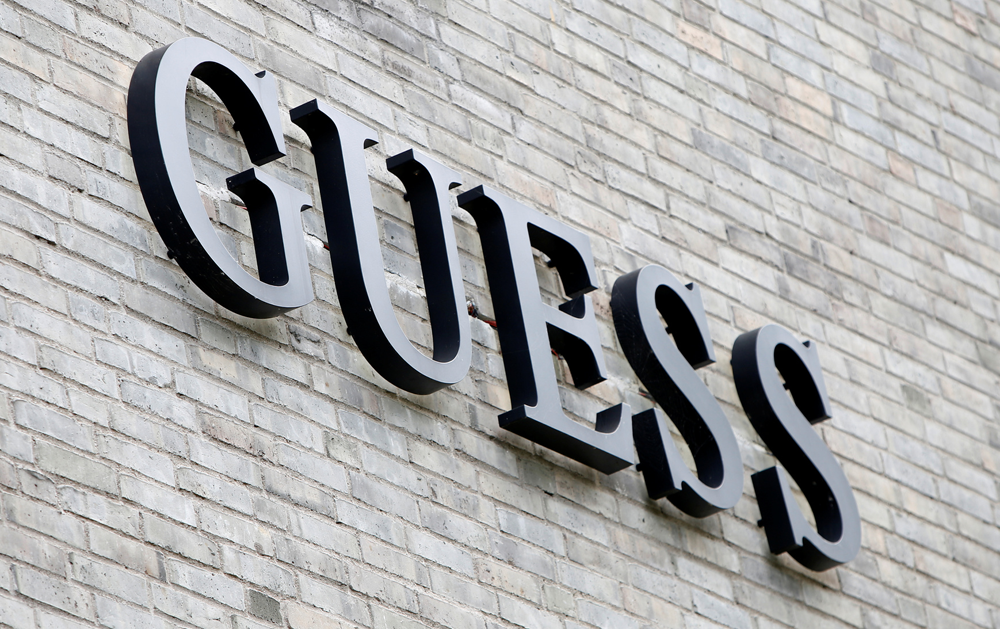 In its decision of December 17, 2018, the European Commission, which had brought proceedings against the companies of the Guess Group on the basis of the results of the sector inquiry on electronic commerce (launched in May 2015), sentenced said companies to the payment of a fine of almost forty million euros for infringing laws against vertical restrictions and geoblocking.

According to the European Commission, Guess had set up throughout the European Union, by agreements concluded with distributors and retailers operating in the several European Union member dtates, a selective distribution system (“a distribution system where the supplier undertakes to sell the contract goods or services, either directly or indirectly, only to distributors selected on the basis of specified criteria and where these distributors undertake not to sell such goods or services to unauthorised distributors within the territory reserved by the supplier to operate that system”- as defined by Article 1 of EU Regulation No.330/2010), imposing, for both distributors and retailers, narrow limitations on sales outside the areas strictly assigned to them, as well as on sales and online promotion activities that the Guess group companies carried out almost exclusively, constricting – according to the European Commission in a manner contrary to the applicable European provisions – so-called intra-brand competition to the detriment of consumers.

– online sales restriction: Guess allowed its retailers to sell online only after obtaining an authorization from Guess that was however not linked to any requirement and / or check on the quality aspects of the retailer’s website, but was entirely at the discretion of Guess. Furthermore, the Commission found that some of the standard contracts used by Guess included express prohibitions against carrying out sales activities outside the physical points of sale. According to the European Commission -which has also recognized the possibility, in the context of selective distribution systems, of limiting online sales- the restrictions imposed by Guess aimed, in an arbitrary and discriminatory way, at excluding dealers from the online channel, so that online sales would be possibe almost exclusively for companies belonging to the Guess group. This restriction, according to the Commission, caused the elimination of “intra-brand” competitiveness, also to the detriment of end consumers. For example, a Guess retailer located in France could sell Guess garments online only after obtaining an authorization from Guess Europe, which could nevertheless refuse to grant it without giving a specific reason; – on-line advertising: Guess forbade its distributors and retailers from using the Guess name and trademarks on Google’s Adwords service. This limitation – which according to the European Commission may be considered lawful under certain conditions – was in this case considered illegal since it resulted in an unfair competitive advantage in favor of Guess to the detriment of its retailers, especially in the e-commerce channel, in which Guess operated almost exclusively due to the limitations on online sales it imposed;

– cross-sales between distributors and retailers: Guess imposed on distributors minimum quantities of items to be purchased directly from Guess group companies and at the same time barred retailers and retailers from selling to other retailers and retailers outside the geographical areas assigned by Guess to individual distributors and retailers. In other words, could distributors and dealers buy Guess items? Only from group companies and not by other companies part of the selective distribution system, thus remaining “relegated”, both for sales, and for purchases in limited territorial areas within Member States. So, for example, it was not possible, for a French distributor of Guess, to buy clothing from an Italian distributor of Guess and viceversa; – retail sales outside national borders: Guess, in addition to prohibiting cross-sales between members of its selective distribution network, allowed retailers to sell Guess products only within the assigned area, limiting the right to use the Guess trademarks by retailers only within the stores and in the local area assigned to the store. This restriction actually prevented dealers from carrying out any activity, even merely promotional, outside the assigned territorial area;

– imposition of sales prices: Guess required members of the selective distribution network to comply with the indications and price lists provided by the fashion house.Non-compliance with the above clauses, considered illegal by the European Commission, would trigger penalties and / or termination clauses, provided for in contracts concluded by Guess with its distributors and dealers.The decision on the Guess case allowed the European Commission to take stock of so-called “Fundamental restrictions” concerning the prohibition of online sales and the prohibition of sales outside assigned territory (even among companies belonging to the same selective distribution system).In particular, the European Commission confirmed that the aforementioned restrictions – especially those relating to online sales – represent an unlawful limitation to passive sales (meaning those sales that are not the result of the promotion and solicitation activity from part of the retailer, but of purchase requests from consumers) and, as such, must be expressly prohibited pursuant to art. 101 of the Treaty on the Functioning of the European Union and of the EU Regulation no. 330/2010 (in particular, articles 1, 2 and 4).

The decision of the European Commission, which came a few days after the entry into force of the EU geo-blocking Regulation (addressing relations between companies and “professionals” on one side and consumers on the other), provided important guidance on the interpretation of the clauses of contracts governing selective distribution systems. Such guidance can certainly be useful to recognize, in the context of relationships between companies and consumers, clauses that introduce – directly or indirectly – geographic blocks, which, as required by the EU geo-blocking regulation, are to be considered void if they result in a discriminatory limitation of access to goods and services for European Union consumers.