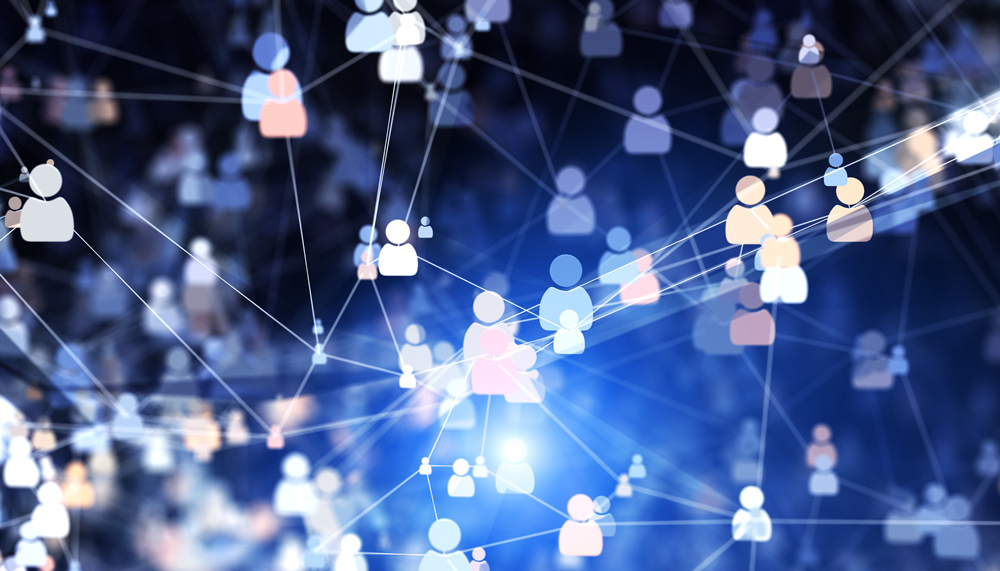 Facebook held liable for failing to remove infringing content in spite of several requests sent by the holders of the infringed copyrights and image rights: Rome District Court rules against Facebook and orders the payment of damages.

On 15 February 2019 the District Court of Rome issued its decision decision No. 3512/2019 in proceedings brought by Reti Televisive Italiane S.p.A. (RTI) and Ms. Valentina Ponzone against Facebook Inc. and Facebook Ireland Limited (Facebook).

The judgement, although not yet final since it may still be appealed, has several interesting aspects.

Facts in the case

The issue arose from the opening on Facebook of a profile named “Valentina Ponzone nei panni di Kilari è assolutamente ridicola” (Valentina Ponzone dressed as Kilari is totally ridiculous). This profile was used to post an image of Ms Ponzone dressed as a cartoon character named Kilari as well as several links to videos from the cartoon series featuring Kilari with the addition of offensive and abusive comments concerning Ms Ponzone, mocked for her physical appearance, and the company RTI, criticised for choosing Ms Ponzone to appear in the TV theme video of the cartoon series.

Between February and April 2010 RTI sent Facebook five cease and desist letters demanding the removal of all information and links from the above mentioned profile. Facebook complied with the request only in 2012.

RTI and Ms Ponzone therefore brought proceedings claiming the violation of the right to honour, decorum and reputation of the complainants as well as the infringement of exclusive economic rights on the audio-visual content of the cartoon series Kilari owned by RTI and of the image rights, name rights and voice rights of Ms Ponzone.

The defendants replied claiming, at first, lack of jurisdiction of the Italian court, as well as denying any liability owing to Facebook’s role as passive hosting provider. The cease and desist letters, according to the defendants, were insufficient in the absence of a removal order issued by a public authority. Moreover, Facebook invoked the right of satire and criticism, maintaining that the mere linking to freely accessible content –albeit without the consent of the right holders- did not amount to an infringement of rights.

The court established first of all its competence on the matter based on the criterion of the “forum commissi delicti”: the competent court is the one with jurisdiction on the place in which the contested activities took place; the place where the defendants’ offices are based and the location of the servers onto which the contested content was uploaded are of no consequence. On the contrary, reference must be made to the place of residence of Ms Ponzone and to where RTI carries out its business activity, because that is where the contested activities took place.

Next, the court clearly stated that the right of criticism and freedom of press invoked by the defendants could in no way apply to the offensive and abusive language used in the comments posted on the Facebook profile at issue.

To this regard, the court referred to a decision of the Italian Supreme Court pointing out that the right of criticism and freedom of press are applicable upon condition of a finding of objective truth of facts and of the correct rendering of those facts. As far as freedom of press is concerned, the court confirmed that expressions that may harm a third party’s reputation must be instrumentally linked to the expression of “reasoned disagreement with the opinion or behaviour at issue”, not consist merely of “a gratuitous aggression aimed at destroying the honour and reputation of the interested party”.

Moreover, the uploading onto the Facebook profile of hypertext links leading to two videos extracted from the cartoon series transmitted by RTI and in particular to the video of the theme song was considered unlawful. The court confirmed that making available online a copyright-protected work on a web site other than the one on which the original communication took place without authorisation from the copyright holder is to be considered an unlawful communication to the public. The links published on the Facebook profile did in fact lead to videos published via YouTube and not authorised by RTI – not to materials published by RTI on its own online platform.

The crucial point of the dispute – the assessment of the defendants’ liability –  was dealt with in the light of provisions on the responsibility of internet service providers (ISPs). After pointing out that the law does not require ISPs to pre-emptively and generally monitor facts or circumstances indicating the presence of unlawful activities, the court held that knowledge of the illicit nature of memorised data gives rise to civil responsibility and liability on the part of ISPs. The court found to this regard, that Facebook had been fully informed of the illicit content by means of the five cease and desist letters sent to Facebook by RTI and Ms Ponzone.

The court therefore held in favour of the complainants’ claims and determined the damages to be paid to RTI and Ms Ponzone.

The decision offers food for thought as well as placing on ISPs the onus of reacting promptly upon receiving notice of illicit activities, in accordance with the case law of the Court of Justice of the European Union.