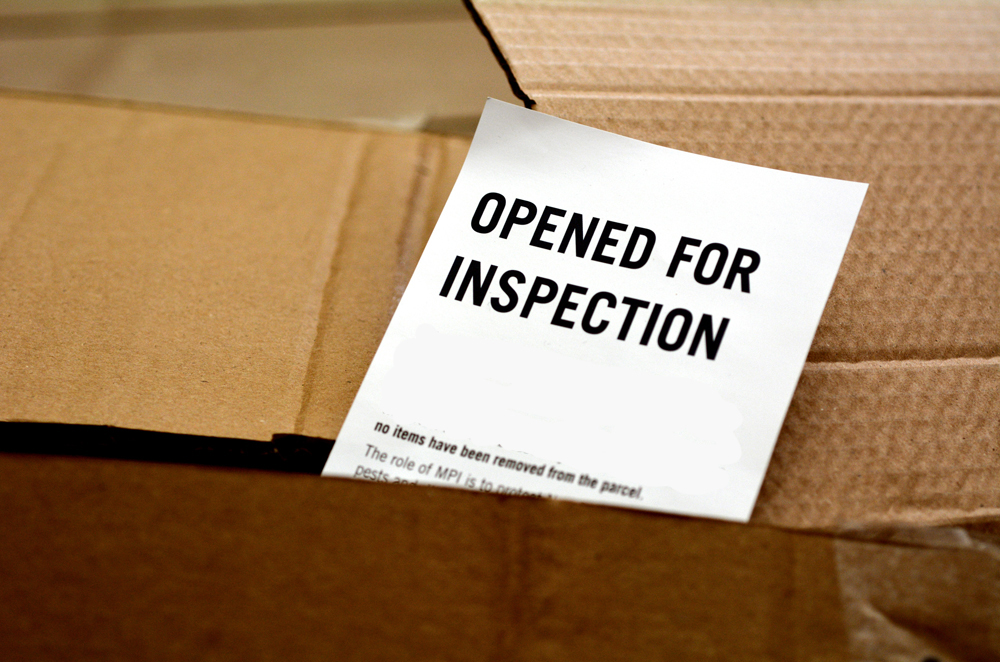 Customs seizures of small consignments containing counterfeit and pirated goods are increasing: a new report by the OECD and EUIPO looks into the phenomenon.

A report on Misuse of Small Parcels for Trade in Counterfeit Goods, released recently by the OECD (Organisation for Economic Co-operation and Development) and by the EUIPO  (European Union Intellectual Property Office), shows that although large container shipments still account for most counterfeit traffic in terms of volume and value, the number of seizures of fakes dispatched in small consignments is growing.

The report is based on customs data regarding seizures of counterfeit goods sourced from the World Customs Organization, the EU’s Customs Union and the US Customs, as well as on statistics from the Universal Postal Union and Eurostat’s Comext database.

Data analysis of the 2011-2013 period shows that almost 63% of customs seizures of counterfeit and pirated goods involved small consignments, with shipments of 10 or less articles accounting for the majority of cases.

According to the study, all industry sectors prone to counterfeiting are, to different degrees, concerned: 84% of seized shipments of counterfeit footwear, 77% of fake optical, photographic and medical equipment (mostly sunglasses), and 66% of seizures of counterfeit ICT devices involved postal parcels or express shipments. The same was true for 63% of seizures of fake watches, leather articles and handbags as well as jewellery.

The study identifies China, India and Thailand as the main producers of fakes and pirated goods, while Hong Kong and Singapore are found to be key transit points of the global trade in counterfeits.

It should be noted that as far as small consignments are concerned, EU Regulation n. 608/2013 provides for a simplified procedure allowing customs authorities to destroy the goods with no need for further formalities if neither the declarant nor the holder of the goods notify their opposition to destruction.